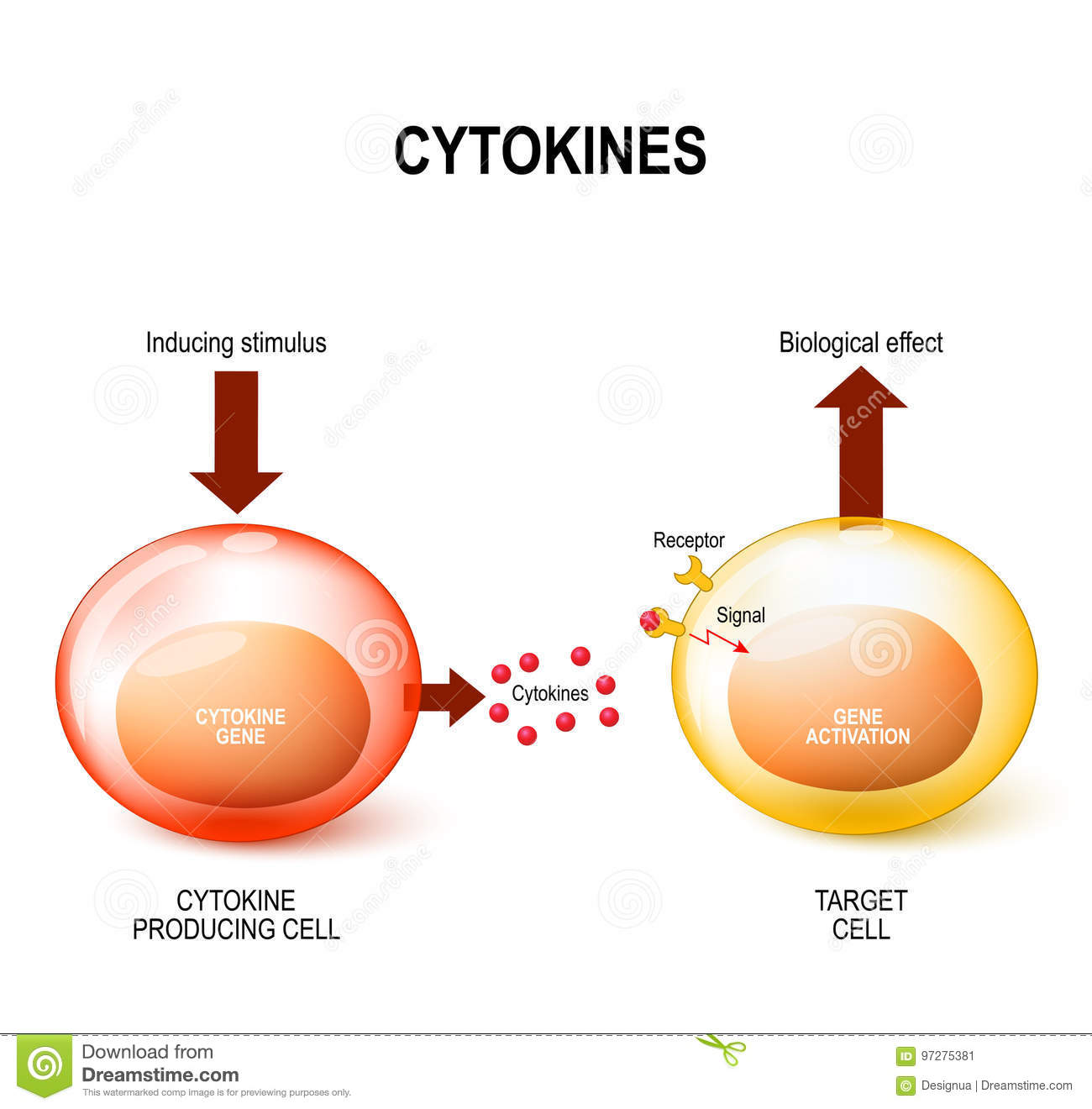 IL-17 and its receptor are founding members of an emerging family of cytokines and receptors with many unique characteristics. IL-17 is produced primarily by T cells, particularly those of the memory compartment. In contrast, IL-17 receptor is ubiquitously expressed, making nearly all cells potential targets of IL-17. Although it has only limited homology to other cytokines, IL-17 exhibits proinflammatory properties similar to those of tumor necrosis factor-α, particularly with respect to induction of other inflammatory effectors. In addition, IL-17 synergizes potently with other cytokines, placing it in the center of the inflammatory network. Strikingly, IL-17 has been associated with several bone pathologies, most notably rheumatoid arthritis.

The cytokine IL-17, originally termed CTLA-8, was isolated as a CD4-specific transcript from a rodent cDNA library [1]. Shortly thereafter, IL-17 was discovered in humans, and its receptor (IL-17R) was cloned and characterized [2–4]. The most striking feature of both IL-17 and IL-17R is that they are distinct in sequence from previously described cytokine/receptor families. However, they are highly homologous among mice, rats, and humans. In addition, an IL-17R homolog in zebrafish (termed SEF [similar expression of FGF genes]) has been described that functions in embryonic development [5], and mammalian homologs of SEF were also recently identified . Consequently, IL-17 and IL-17R are now recognized to be the founding members of an emerging new family that, in mammals, contains at least six cytokines and five receptors (Table 1[8, 9]). This review focuses primarily on the original IL-17 cytokine (also known as IL-17A), because its roles in bone physiology and arthritis are most clearly defined, but the biology of the remaining family members promises to be a fascinating emerging story within the field of 'high numbered' cytokines.

Manuscript Flow in Advances in Crop Science and Technology Journal

The Atherosclerosis and Lipid Lowering: is there a Need for New Agents?