Phytoremediation: A Weapon to Fight Pollution 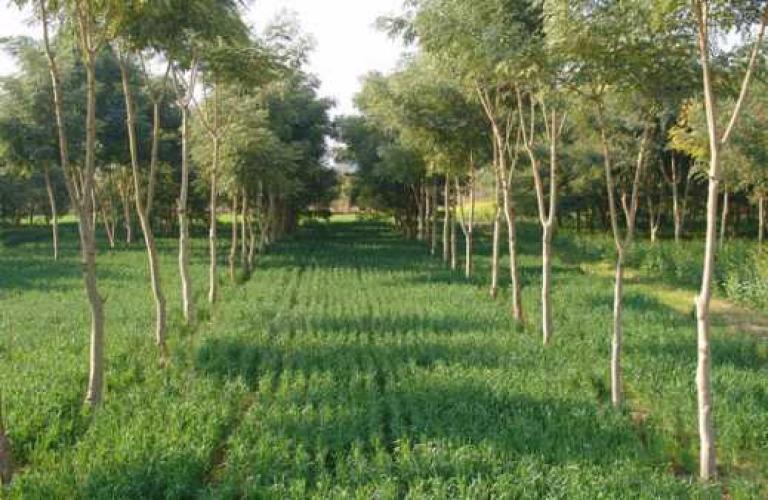 Plants account for the major ratio of biomass on the earth, which plays the vital role in the ecological system. Facing the increasing pollutants released into the environment, plants are breaking through the traditional functions, such as offering the food, medicine, shelter, oxygen to human being, to stand the front line to fight the pollution to protect human’s health.

Plants are being involved more and more researches on dealing with pollutants, which leads to give birth to the novel and raw field to study environmental pollutants: Phytoremediation. Phytoremediation is a newly developed green technology using plants and their associated rhizospheric microorganisms to remove, degrade and metabolizethe contaminants in the different environmental media, including soil, sediments, groundwater, surface water and atmosphere.

During the research process of phytoremediation, some plants are developed to be the model plants, such as Arabidopsis thaliana and Populus. These model plants also facilitate the researches on the emerging environmental pollutants. Recently, research on the interaction of plants and nanoparticles is becoming burning-hot topic following the wide application of nanoparticles, which leads to the release of large volume of nanoparticles into the environment.

These model plants offered the preliminary results to assess the potential effects of nanoparticles on human being, including toxicity, transport and accumulation of nanoparticles in plants, which implies the similar effect on animal and human being. More importantly, plants have shown the great ability to adapt the invasion of nanoparticles and translocate the nanoparticles from roots to shoots. However, the corresponding mechanisms behind the nanoparticle translocation are still unknown or uncertain. In addition, as green method, plants can also be used to synthesize the fine nanoparticles during the phytoextraction of some metals, like gold and silver, from the contaminated soil.