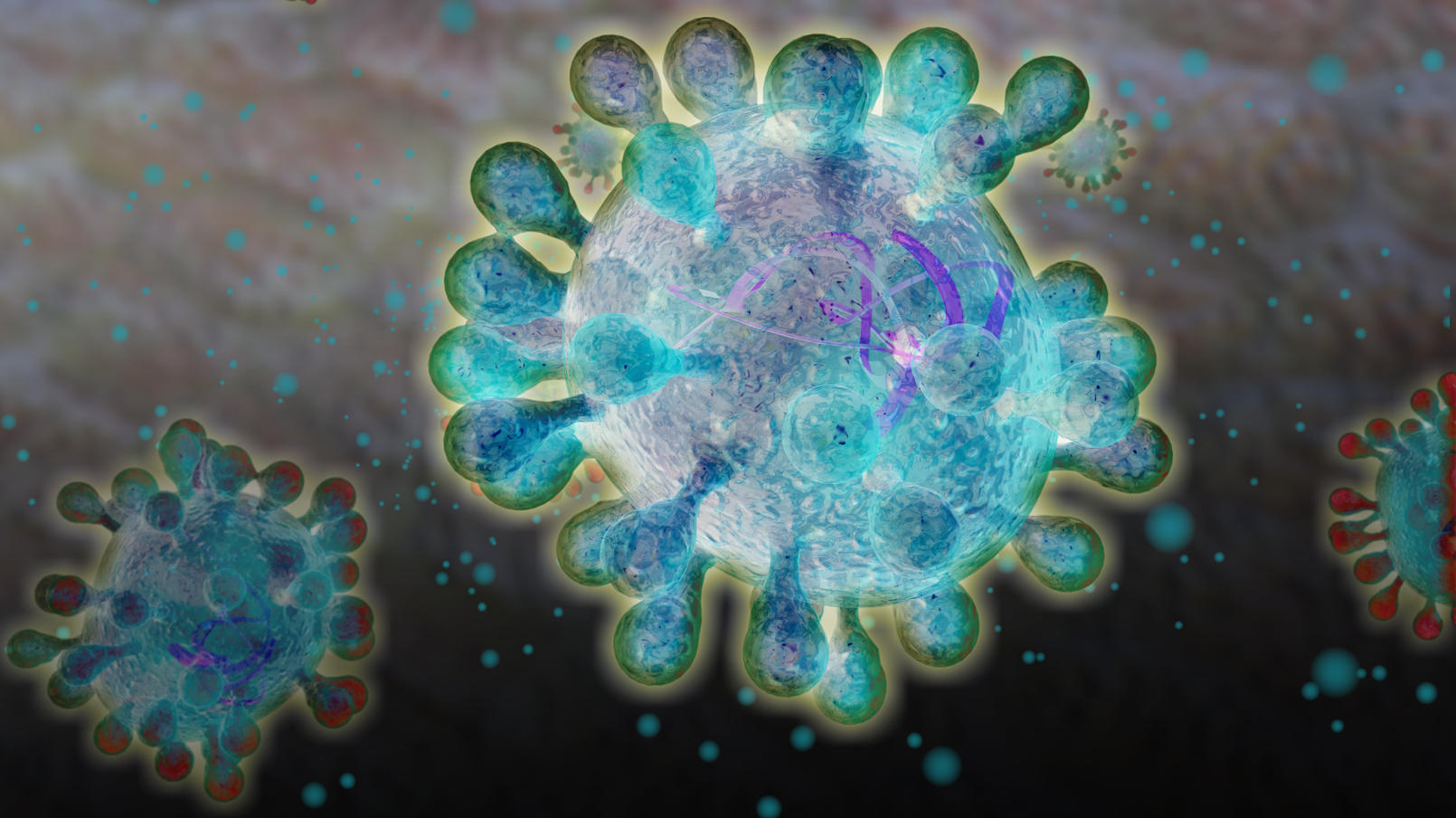 Swine acute diarrhea syndrome coronavirus (SADS-CoV) is a coronavirus related to Rhinolophus bat coronavirus HKU2. It is transmitted through the feces of horseshoe bats to pigs. Piglets less than 5 days old die with a probability of 90%. SADS-CoV was identified during the severe acute respiratory syndrome outbreak caused by severe acute respiratory syndrome-related coronavirus. Where it caused the death of more than 24,000 piglets on 4 farms. Current research says that it cannot infect humans. The fear remains that such a virus can mutate and then become dangerous for humans. Researches as well made clear, while bats carry zoonotic viruses, they are very important for a well-balanced ecosystem.

A sample collected from the small intestine of a diseased piglet was analysed by metagenomics analysis using next-generation sequencing (NGS) to identify potential aetiological agents. Of the 15,256,565 total reads obtained, 4,225 matched sequences of the bat CoV HKU2, which was first detected in Chinese horseshoe bats in Hong Kong and Guangdong province, China19. By de novo assembly and targeted PCR, we obtained a 27,173-bp CoV genome that shared 95% sequence iden-tity to HKU2-CoV (GenBank accession number NC_009988). Thirty-three full genome sequences of SADS-CoV were subsequently obtained (8 from farm A, 5 from farm B, 11 from farm C and 9 from farm D) that were 99.9% identical to each other.

The virus replicated to higher titres in piglets than in sows. SADS-CoV displayed tissue tropism of the small intestine, as observed for other swine enteric coronaviruses20. Retrospective PCR analysis revealed that SADS-CoV was present on farm A during the PEDV epidemic, where the first strongly positive SADS-CoV sample. SADS-CoV was the dominant viral agent detected in diseased animals. It is possible that the presence of PEDV early in the SADS-CoV outbreak may have somehow facilitated or enhanced spill over and amplification of SADS. However the fact that the vast majority of piglet mortality occurred after PEDV infection had become undetectable suggests that SADS-CoV itself causes a lethal infection in pigs that was responsible for these large-scale outbreaks, and that PEDV does not directly contribute to its severity in individual pigs. 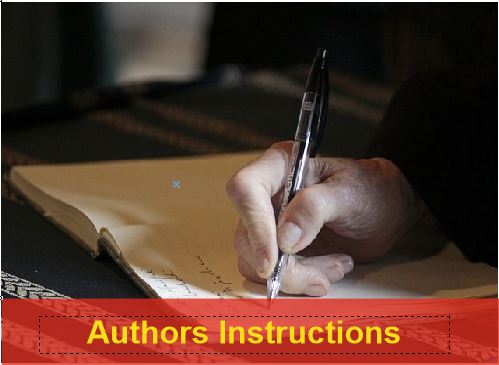 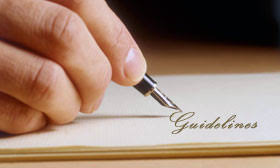 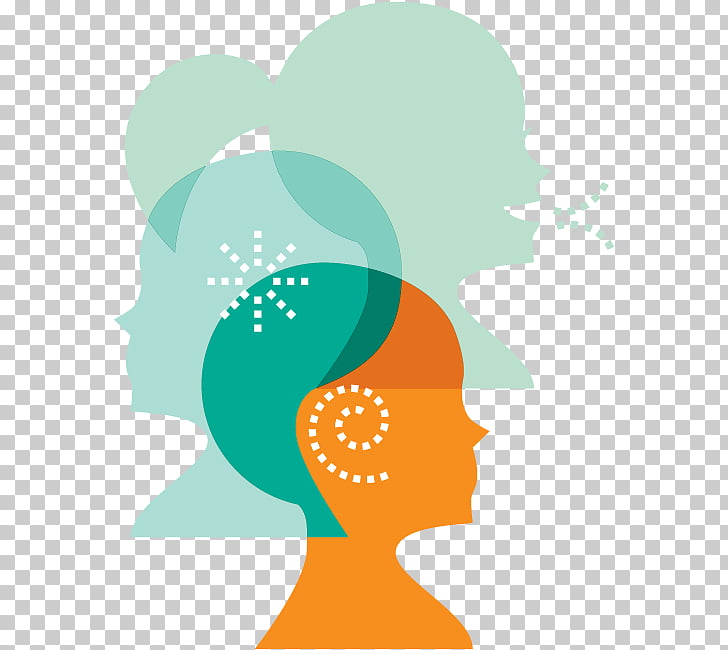 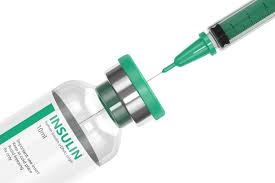